Raw S-23 powder is a class of drugs called SARM, which is an investigational selective androgen receptor modulator , as a potential male hormonal contraceptive. S 23 orally bioavailable, which means it can be via via pills and capsules. Studies have shown S23 to increase both lean muscle and skeletal mass while decreasing body fat. It links to the androgen receptor (AR) more intensely (with a Ki of 1.7nM) as compared to older medicines such as Andarine, and in animal studies It showed both a good ratio of anabolic to androgenic effects, and dose-dependent suppression of spermatogenesis with spontaneous recovery after cessation of research.

S-23 powder is becoming increasingly popular in the bodybuilding community. It is allegedly effective at increasing muscle mass and decreasing fat all while having minimal side effects. However, S-23 powder can deplete testosterone levels, which requires users to need post-cycle therapy (PCT).

SARMs work by binding themselves to androgen receptors which are located in the bones and muscles. Depending on their chemical structure, different SARMs have varying levels of selectivity.

Part of what makes the S-23 SARM so effective is its ability to bind itself with androgen receptors. But S-23 has a very unique and complicated effect on bones and muscles. Usually, a SARM works to stimulate the genes responsible for building muscle proteins and it does this by binding itself to androgens. When activated, the body’s receptors will then help stimulate bone-building cells.

S-23 has a knack for LH and FSH suppression as well, which is what leads to its contraceptive effects but, this particular effect is only temporary. Based on research done on male rats, S-23 has a half-life of 11.9 hours. The body absorbs about 96% of the SARM when taken orally and users can reach peak levels after 4 hours or so.

The only dosage information we have is based on animal studies. For instance, lab rats were given 0.1 mg per day to 3 mg per day during research, either orally or via injection.

Most bodybuilders take 10 to 30 mg per day while separating the dosage into two in order to maximize the drug’s half-life. Most reviewers on the Internet say that they’ve used S-23 as part of an 8-week cutting cycle.

Side effects of S-23 powder

+10 Biggest Female Bodybuilders Who Ever Walked the Earth 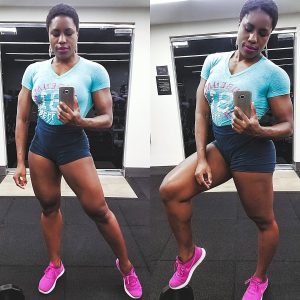 Women are naturally endowed with smaller muscles, so we get fascinated when…

Citrulline is a popular pre-workout supplement that may increase blood flow, with some studies suggesting that it might help with power…

Regardless of your specific goals in the gym, kettlebell training can get you there. You can swing, snatch, and clean… 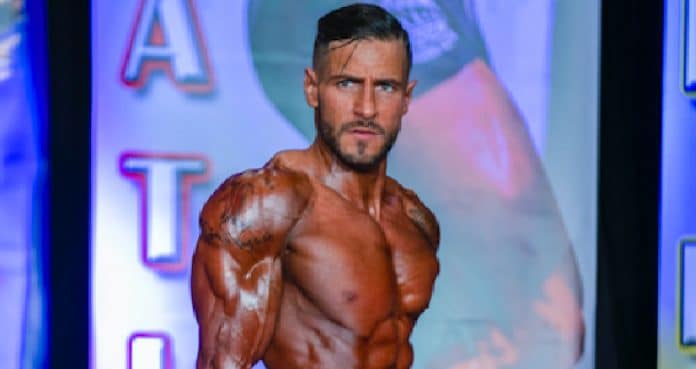 When the silver screen calls for a physique transformation, actor and producer Mark Wahlberg heads to the gym to meet…

Mark Wahlberg continues to have one of the best physiques in Hollywood. The transformations over the years for Mark Wahlberg have been…

10 Best Backs In Bodybuilding & On The Internet 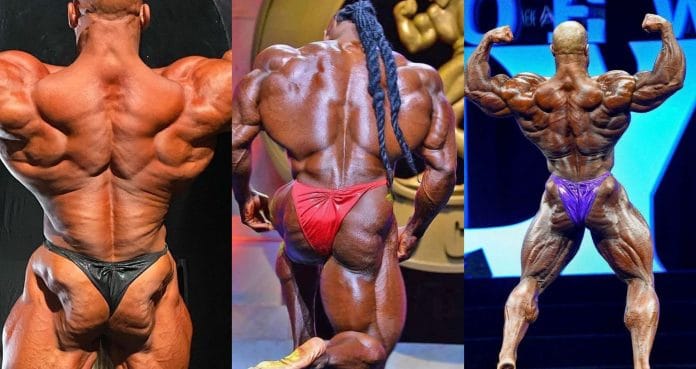 Here is a list of the 10 best backs in bodybuilding, also seen on social media! Bodybuilders are all around… 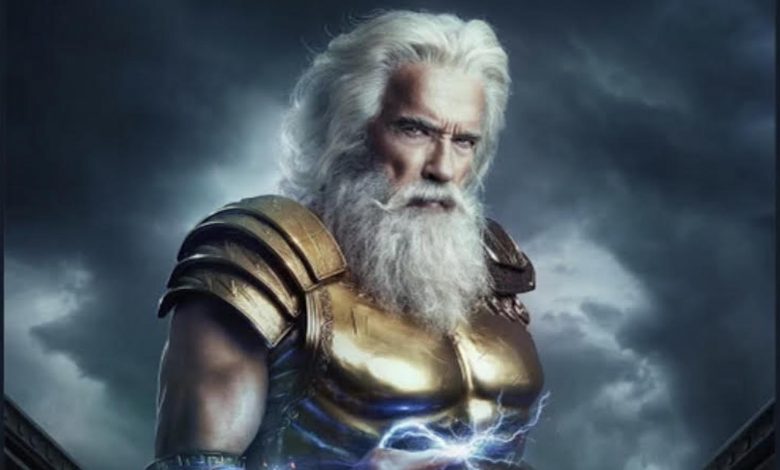 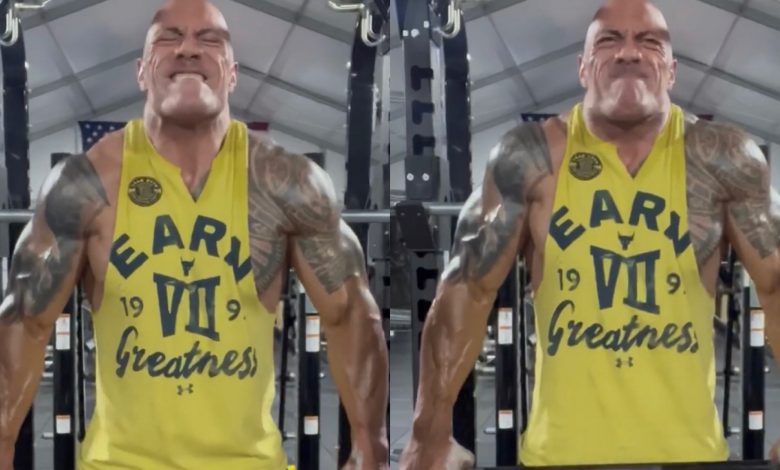 The Rock builds his traps and motivation with it. Dwayne “The Rock” Johnson had a recent late night training session,…

END_OF_DOCUMENT_TOKEN_TO_BE_REPLACED
Next page
Back to top button
Close
Advertisement