Antoine Vaillant reflects back at his past drug addiction as he also looks forward to the Olympia 2020.

Antione Vaillant’s troubled past is no secret in the bodybuilding industry. Shortly after turning pro, Vaillant succumbed to drug addiction that almost completely derailed his future as a competitive bodybuilder. Fast forward to this year and he has just qualified for the Mr. Olympia and is focused on making a big splash when he steps on stage in December. In our latest GI Exclusive interview, Antoine Vaillant talks in-depth about his drug addiction, becoming homeless, and his recovery comeback.

There was a short moment when Antoine Vaillant’s future in pro bodybuilding was uncertain. He had just earned his pro card with a promising physique. Then he disappeared. In reality, what happened was a drug addiction that took over his life and nearly ended his bodybuilding career.

Vaillant has since found recovery and has showcased an incredible pro bodybuilding comeback over the last year or two. He now stands once again as a threatening and promising athlete for the years ahead.

But Antoine Vaillant doesn’t block out those years of addiction either. He holds it close as part of his story. As a reminder of what he almost lost and what he could lose again if he succumbs to his addictions. Thats why he was more than happen to detail his entire experience battle drug addiction in great detail.

While bodybuilding is often seen as a structure and focused endeavor, Vaillant showcases the potential other side. When he went pro and became sponsored, he no longer needed a “regular job.” This allowed him to make his own schedule. While this should and did include a structured training regimen, he also wanted to treat himself for his successes. This took the form of partying and drugs. But since he could party literally any day of the week without a strict job, he fell into the kinds of groups that enabled his addiction further.

Suddenly, his choices no longer felt like choices in his control. He was truly addicted and unable to escape the spiral that it was causing. In our discussion he describes becoming homeless and often getting into fights. He details how addiction can become so strong that you are willing to sacrifice and even destroy other things you love. This includes his family, friends, and the sport of bodybuilding.

Antoine Vaillant when through rehab four times. And while the first three ended in relapse, he was eventually able to get out of the hole that he was stuck in. He rediscovered how bodybuilding could be an activity to keep him focused away from his addictions. He’s used this to not only help recover but to transform himself into a truly talented pro bodybuilder. One that is now qualified for the Olympia 2020.

In many ways, drug addiction never really goes away. For Antoine Vaillant, he has to always stay vigilant to not fall back into the hole he once found himself in. Pro bodybuilding helps him in a major way stay on track. It’s an example of the transformative power of bodybuilding (professional or otherwise). Ultimately, bodybuilding is about bettering yourself. Antoine Vaillant’s story is proof of that in spades.

You can watch Antoine Vaillant detail his entire story of addiction in our latest GI Exclusive interview segment above.

Don’t Be Fooled By “Resurgence Supplements” 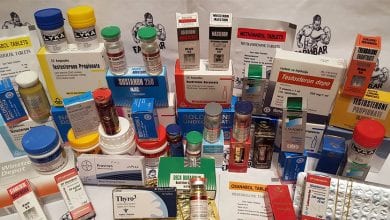 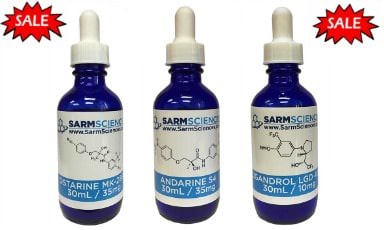 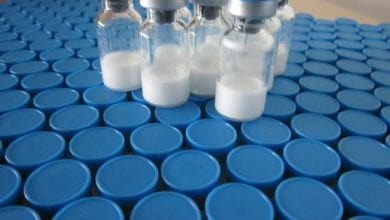 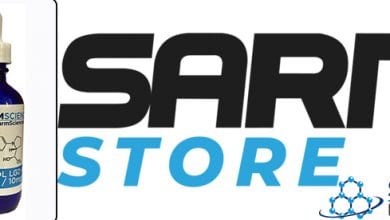 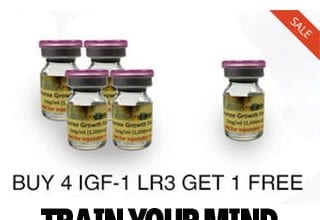 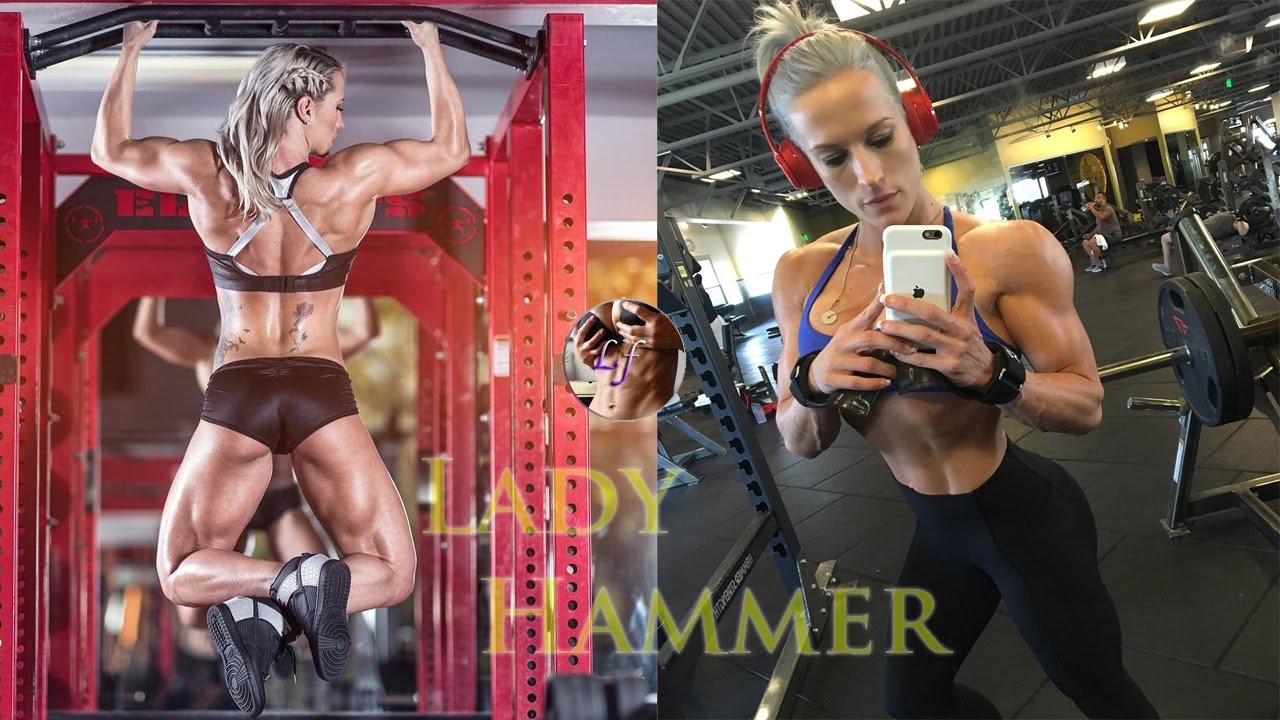 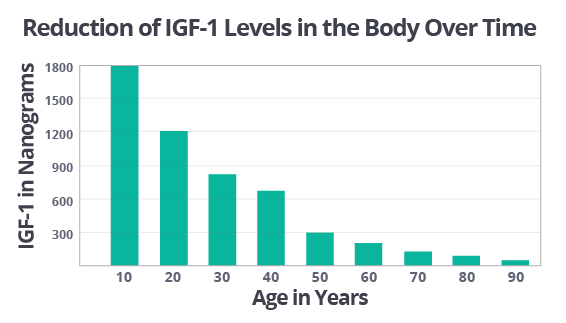 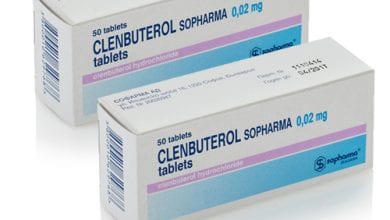 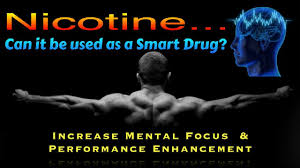