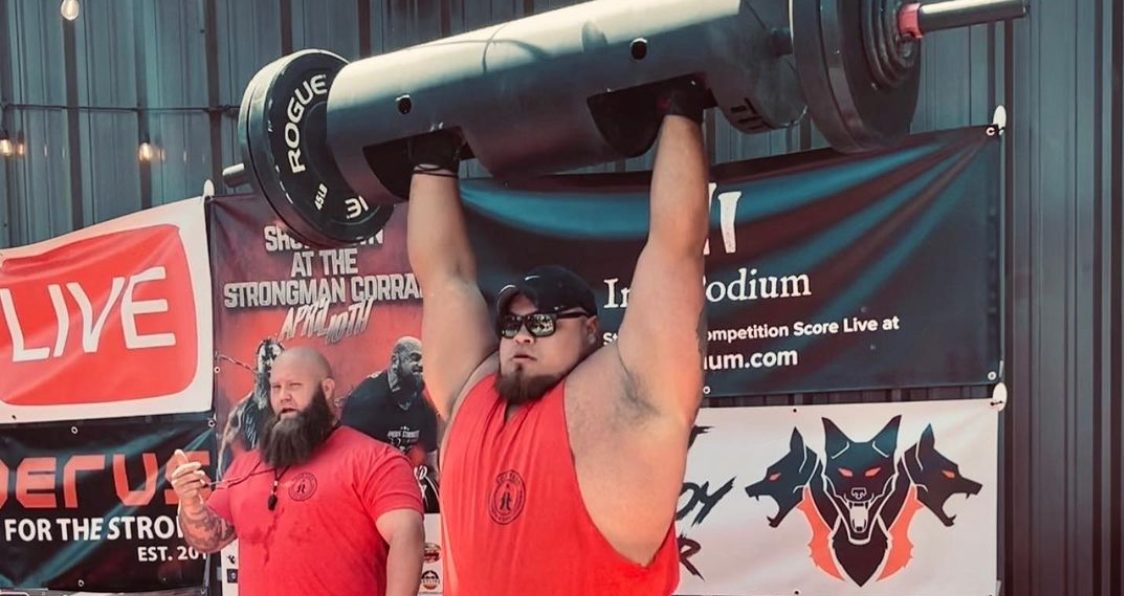 Get to know Josh Silvas as he prepares for the 2021 America’s Strongest Man contest.

Josh Silvas is from Canutillo, Texas, a little town just outside of El Paso. As someone who has always been athletic, Josh has been involved with sports since he was 5-years old. He hasn’t stopped since. Josh also always seemed to get in trouble for breaking things. For others, it was annoying. And now he understands why. He was a young buck from the great state of Texas preparing for his passion as a strongman.

A football player, Josh always sought to get stronger. That desire to have the ability to knock over any opponent was thrilling and he just wanted to be the strongest man in the world. But his coach had a vision for him that Josh couldn’t yet see. Once football ended, he started powerlifting and he loved getting stronger. But the sport wasn’t very fun.

So, Josh tried Strongman instead, thinking it would satisfy both needs of strength and fun. But he failed miserably. However, what came out of this may seem unexpected. He loved the sport. By failing, it proved to Josh that it wasn’t about physical strength, but also mental will. He wanted to exhaust his full genetic potential and Strongman truly does that. So through failure, a new passion was born and one that would keep him in Texas for the 2021 America’s Strongest Man contest. 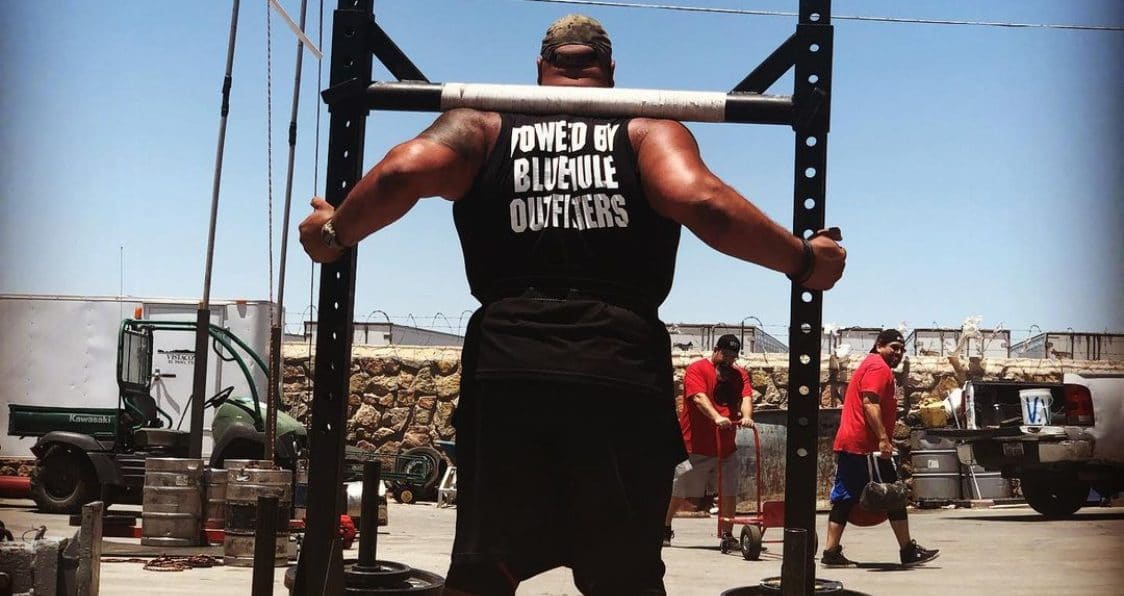 When it comes to his training, Josh enjoys training with compound movements. Any exercise that can work more than one muscle to help him build strength is a win, but to keep up with the demand of stress of some of the more smaller muscles, he does a lot of accessory work to build up and prevent injury for those often times more vulnerable muscles. As competitions get closer, Josh will get familiar with the events required to really nail down the movement and proper form. He starts light and gradually builds to heavier weight, and with more experience for the movement, the heavier the weight he can go.

Josh focuses heavily on protein and carbs, mainly being chicken and rice. This allows him the carbs to fuel and power and workouts while also providing for energy, as well as the protein to really stimulate growth, enhance recovery, and help to keep him full for longer. After a tough workout, however, Josh loves to find the biggest, dirtiest burger around to really enjoy a meal.

Of course, having the right supplementation routine paired with your training and diet is imperative to boost those gains. Josh focuses on a protein powder, creatine, and glutamine. We all know a good protein powder can pump you with vital protein to aid in growth and recovery and that creatine will increase strength, improve your metabolism, and boost athletic performance. But glutamine is a great supplement to improve growth and assist recovery, making sure you optimize every aspect of your workout as best you can. 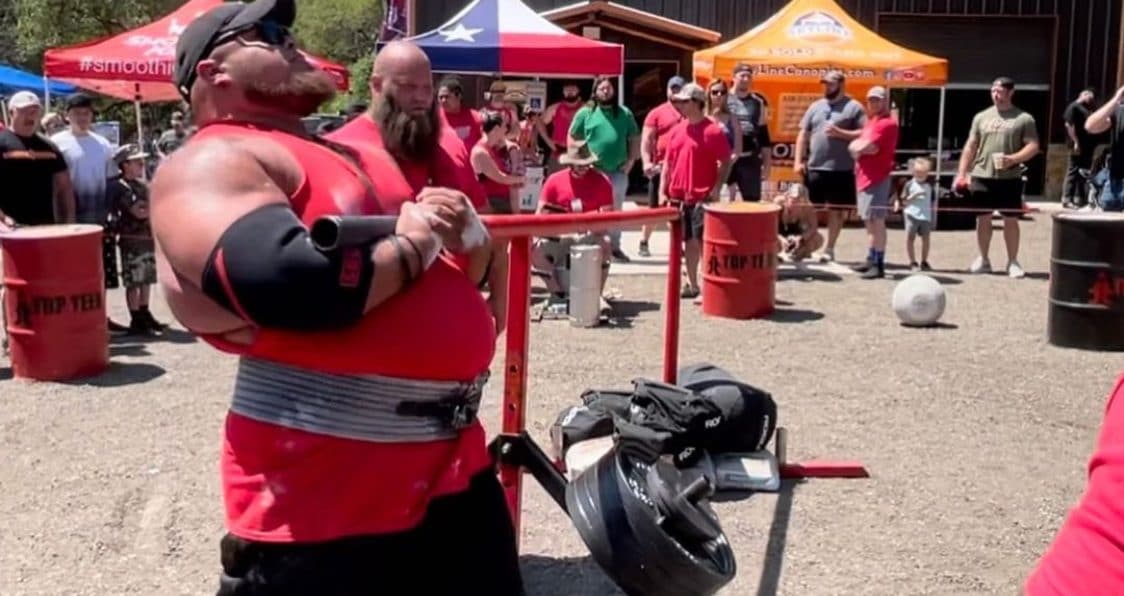 In preparation for this event, Josh puts in the work three months prior to the event. In the last weeks leading up to the event, he wants to relax, recover, and bring his mental focus into a good place so he is ready to take on whatever challenge comes his way at the 2021 America’s Strongest Man contest. While he doesn’t have a particularly favorite event, the Husafell is a fairly demanding event that requires the most out of your both physically and mentally. Josh will be one to watch for this event to see just how well he has prepared to take down his other worthy competitors.

Keep an eye out for Josh in the deadlift. This event is certainly one of true strength and one of the best events of Josh’s career thus far is at the 2020 Strongman Corp Nationals contest during the Last Man Standing Deadlift. Josh went head to head with everyone and stood as the last man standing, lifting 881 pounds.

After America’s Strongest Man, Josh plans to compete on the pro circuit and begin his professional journey to winning World’s Strongest Man. Given his athletic past, sheer determination to be the best, and great approach to training, nutrition, and supplementation, this is most certainly a possibility for the Texan. When he isn’t competing, he enjoys having cookouts with his family, shooting, and journaling, all things to allow himself a break from the sport he loves so much.

America’s Strongest Man 2021 will be presented by Big Country Classic and is set to be held on Saturday, September 25 in San Antonio, Texas. Put on by the hardworking and dedicated group at Strongman Corporation, this event is set to be an exciting contest as competitors will have the chance to fight for that top spot. Divisions include: HW Pro Men, MW Pro Men, Elite MW Men, and Elite HW Men. As the event gets closer, Generation Iron will have more details on times and results for America’s Strongest Man.

Bodybuilding Over 50 (with Kevin Malone) 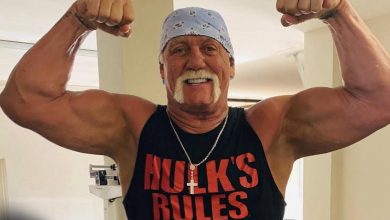