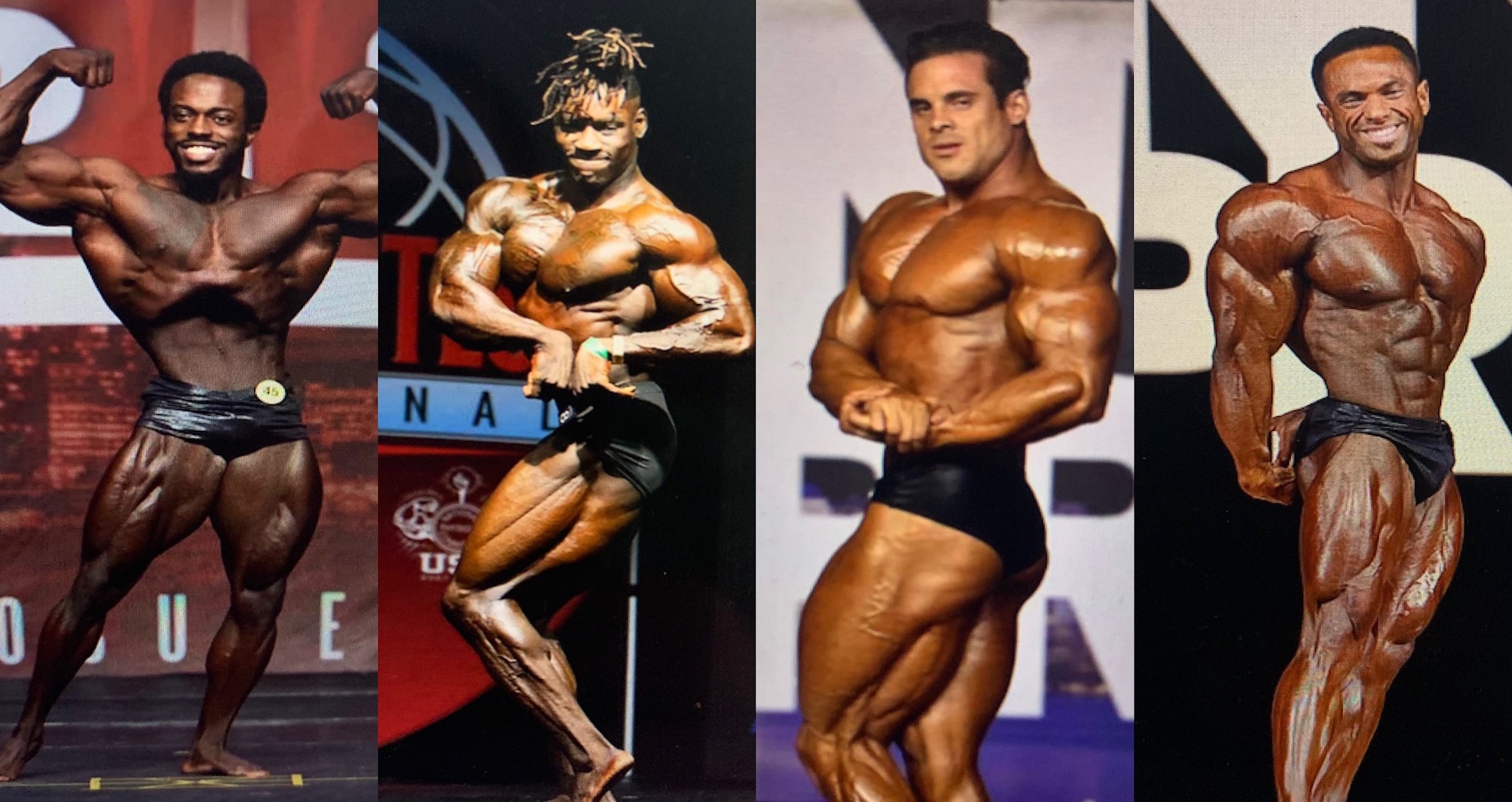 Who are the names to watch for in the Arnold Classic 2021?

The Arnold Classic 2021 is just days away. It will take place on Saturday in Columbus, OH after being pushed back due to COVID-19. There are four total divisions that will be on display during the event — Men’s Open, Classic Physique, Fitness, and Bikini.

This is an extremely deep list of competitors this year. The Olympia is the biggest even of the year and this lineup seems like one that belongs on that stage. There are some heavy-hitters prepared to make their Arnold Classic debut and that makes for an incredible showing from some newcomers looking to make an impact.

When looking at the competitors list, there are many different ways to go when making predictions. Let’s take a look at the full list and see how the event could play out on Saturday night.

Alex Cambronero returns to the Arnold Classic as the reigning champion from 2020 in Classic Physique. He clearly has the makings of what it takes to win and the experience necessary to get it done. It is difficult to go back-to-back on stage and Cambronero will have that chance this year. Cambronero certainly has what is takes but the prediction is tough to make. He will be part of the first callout and anything can happen from there.

Jarek Crew was last seen finishing second at the Chicago Pro this year. Crew could be a dark-horse contender coming into the weekend and this has showed during some social media updates. It is difficult for newcomers to make an impact in their first Arnold Classic but that is what we could see from Crew on Saturday.

When thinking about the list of competitors that can win this competition, Logan Franklin has to be mentioned. He is a talented competitor and has been working on filling out his physique. He has some more size that can be put on which means he will be even better when this happens. Franklin’s placing will depend on his conditioning on Saturday. He finished second at the Texas Pro when he had a chance to take home the prize. If there is a better version out there, Franklin can find it and potentially have a chance to win the event.

Bryan Jones looks like a competitor that can potentially compete in the Men’s Open division. He has incredible size in his upper body. Jones has shoulders and arms that pop along with incredible lats. What makes Jones classic is his small waist. He has the perfect physique for this division and he has a chance to be a name to watch moving forward. It would not be surprising to see Jones win this event and even take home an Olympia title in the future.

Fabian Mayr earned automatic qualification to this event after winning the 2020 Arnold Amateur Classic Physique. Now, he will have a chance to see how he stacks up against some of the best in the world. Mayr brings the necessary size and cut needed to compete in this event. This will be the first of what could be many appearances in the Arnold Classic for Mayr.

One of the most intriguing names in the division will be Peter Molnar. He is a relatively unknown competitor despite earning qualification to this year’s Olympia. The body of work is small but Molnar has the perfect physique for this division. There is a bright future ahead and it will be interesting to see if he can burst onto the scene a bit ahead of schedule. He will have the chance to do just that in his first Arnold Classic appearance on Saturday.

Courage Opara has not been on the Arnold Classic stage since 2019, where he picked up his second-straight third-place finish. In 2020, Opara won the Battle of Texas Pro Classic Physique and will look to get back on stage at an event that he is comfortable in. The judges like what Opara brings to the table and that is clear with two top-three finishes. In a stacked lineup like this, it will be interesting to see if Opara can remain near the top.

Terrence Ruffin finished second to Cambronero during the 2020 Arnold Classic. He has made tremendous strides over the last few weeks and it looking competition ready. Another aspect that Ruffin has on his belt is his ability to pose. Ruffin might be the best poser in this division and this is something that is held in high regard at the Arnold Classic. Is there a favorite to win this show? With this lineup, it is hard to predict but Ruffin could be at the top of the list.

Tony Taveras has been making great strides preparing for the Arnold Classic. This is his first appearance and will be part of a lineup that will put on a great show. Taveras brings a lot to the table and we saw that on display during the Europa Dallas — where he finished in first place. Taveras will have to bring his best on Saturday if he wants to have a chance at finishing in the upper half.

Dani Younan is returning to the Arnold Classic stage for the first time since 2018 — when he placed sixth. This year, Younan will display an improved physique with greater size and tightness. Younan’s placing will all depend on how the judges fix height into the equation. Younan is a shorter competitor which makes him more compact. This is not a knock on his physique because he will come into Saturday with high expectations. It would not be surprising to see Younan finish in the top five.

4 Exercises to Alleviate Lower Back Pain

Hany Rambod: Phil Heath Will Not Compete In 2021 Olympia