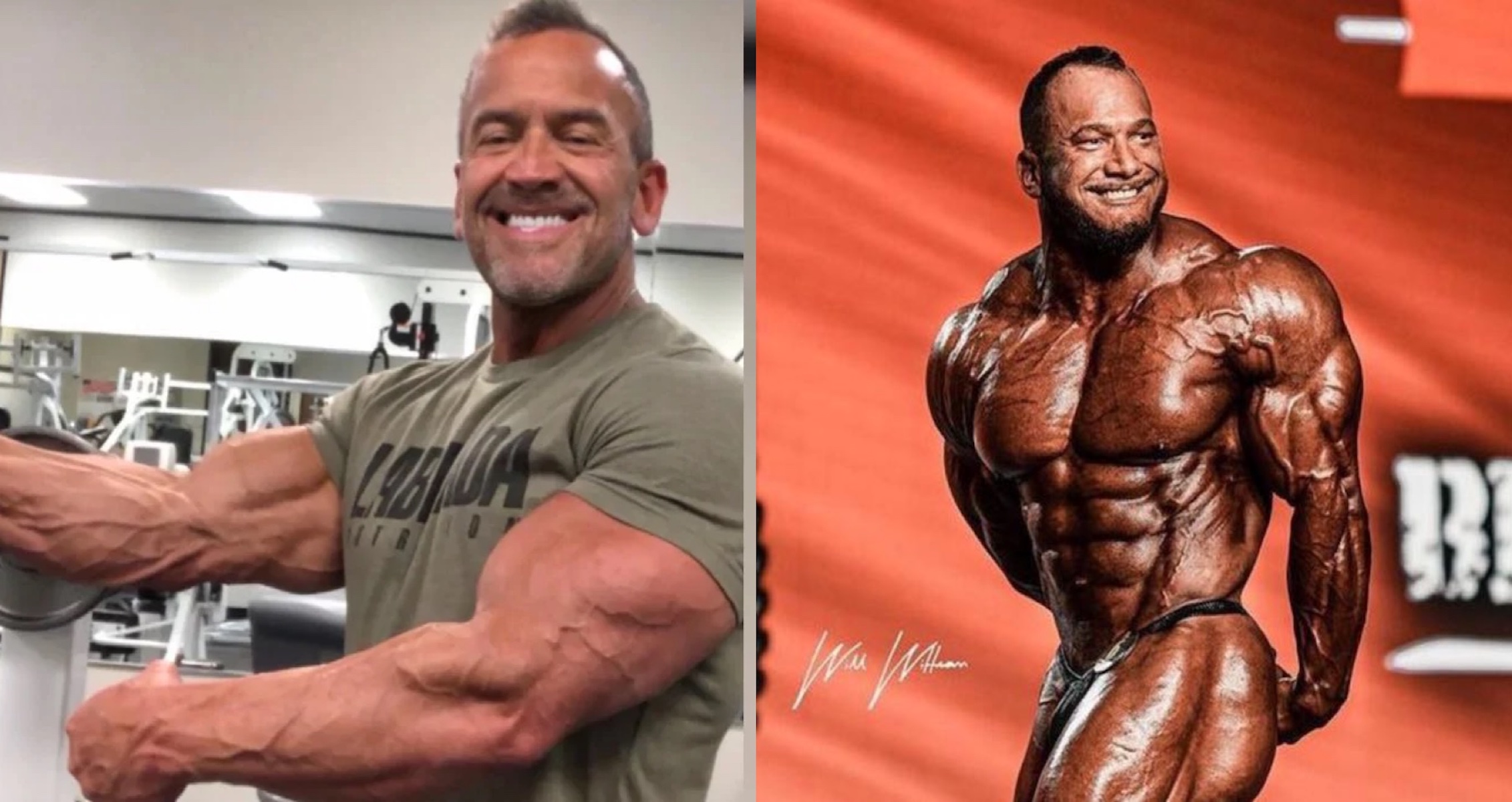 Lee Labrada has some high hopes and belief in his son, Hunter, moving forward.

Lee Labrada knows a thing or two about the sport of bodybuilding. When he predicts great things for his son, Hunter, it might go beyond the normal father-son belief.

On Muscle & Fitness’ “The Menace Podcast” hosted by Dennis James, Lee said that he believes Hunter is destined to be a champion at the Olympia. With how his career has begun, Hunter has a good chance to earn the highest honor.

“I do see a Mr. Olympia win in his future,” Lee Labrada said.

Lee Labrada has 13 victories in professional bodybuilding competitions. This includes being named Mr. Universe in 1985. He has a successful history at the Olympia where he finished in the top four for seven-straight years — including two second-place finishes. He has spoken highly of his son and it seems to be paying off.

Hunter Labrada won the 2020 Tampa Pro and earned qualification to the Olympia, where he finished eighth. He earned his second major victory at the 2021 Chicago Pro and is prepared to compete at the biggest event of the year for the second-straight year. Labrada has a chance to finish even higher this time around.

There is a bright future in the sport of bodybuilding for Labrada but it did not almost come to be as his father wanted him to focus on football.

“He told me ‘Dad, I don’t want to play football anymore,” Lee Labrada said. “It’s just not in my heart.’ I tried to keep him in football. I wanted him to have the college football experience,” he admitted. “He said, ‘My heart’s not in it. If my heart’s not in it, I’m not going to give it 100 percent, and if I don’t give it 100 percent, I stand a risk of getting hurt. This isn’t a sport you play that you hold back. If I get hurt, I’m not going to be able to pursue my dream of being a professional bodybuilder.’ I go, ‘ok.’”

With his size, it is not surprising that Hunter Labrada was a football player. He seems to have made the right choice when looking at his physique on stage against some of the tp competitors in the world. There is definitely a bright future for Labrada and that could continue with an Olympia title.

Why You Need Carbs for Breakfast 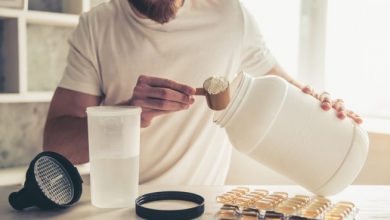 A Breakdown Of Creatine & Why You Need It 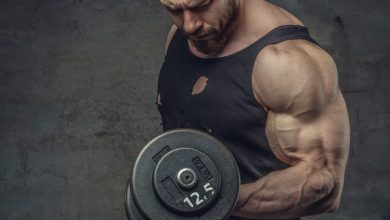 How to Stick to Your Fat Loss Resolutions