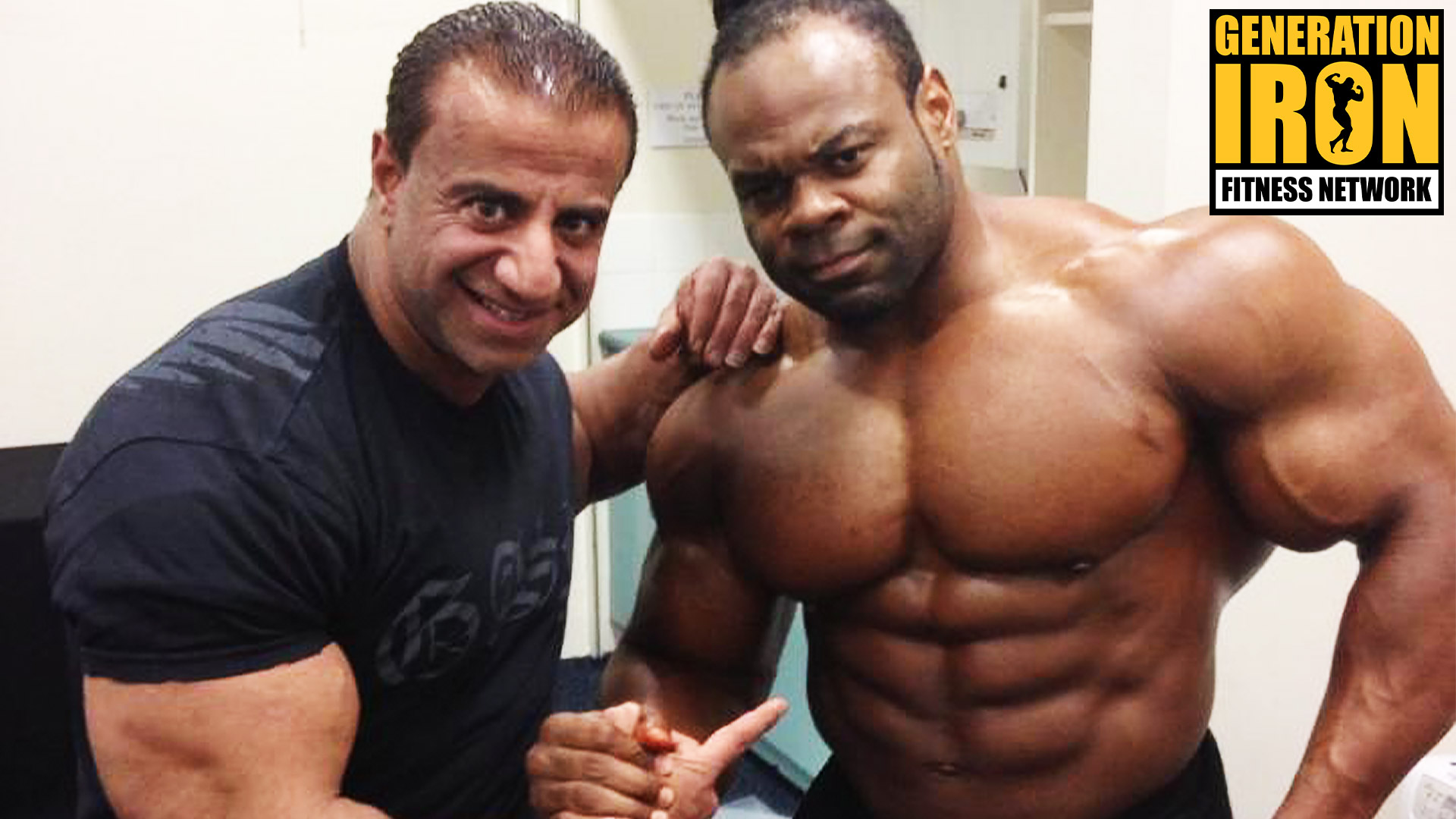 George Farah uses Kai Greene as an example to debunk the recent myth that insulin is needed to build a top level mass monster physique.

Last week, we went into detail with George Farah about his thoughts on insulin use in bodybuilding. It’s a topic that he has spoken about before and only seems to have become more strongly against insulin a year later. In this new segment, we discuss further with Farah whether it’s possible to be healthy as a top level pro bodybuilder. Farah certainly thinks it does – and uses Kai Greene as an example. In our latest GI Exclusive, George Farah claims that Kai Greene has never used insulin to build his massive physique.

There is a persistent rumor in the world of bodybuilding regarding insulin. That rumor is many of the pros use this drug to further enhanced their physiques to the next level. This inspires younger bodybuilders to do the same – thinking it’s necessary to succeed at the top level of the sport.

George Farah couldn’t disagree with these rumors more. He is sternly against the use of insulin in bodybuilding. He also thinks it’s dangerous for coaches such as Milos Sarcev to promote them. In fact, Farah believes that it’s incorrect to assume pro bodybuilders must be unhealthy to succeed. It’s a bad thought he’s seeing trend in bodybuilding. It’s causing bodybuilders to make unhealthy decisions. He thinks it’s the reason we have seen so many bodybuilders pass away too soon.

George Farah is a legendary coach in the sport. He has trained many bodybuilders who have stood tall as top tier bodybuilders at the Mr. Olympia. Athletes like Branch Warren and Kai Greene. He uses his experience to definitely tell people today – abusing drugs and using insulin are not necessary. Why? Because these legendary greats he trained didn’t use insulin at all.

The entire topic gets George Farah very passionate. He loves bodybuilding. And he loves the people in bodybuilding. He hates to see them make choices that they can’t take back years down the road.

“You’re gonna tell me Kai’s not a freak? I can put my hand on anything you want and swear to you that Kai never touched insulin,” George Farah states in our interview. He goes on:

“As long as I’ve known him. We’ve been eleven years together. Never, ever, ever. Do you understand what I’m saying? He’s walking around 300 pounds shredded. So you’re not going to duplicate this because you don’t have the genetics or you don’t have the heart or work ethic. Like Branch or all of these guys. Branch used to have no genetics but he proved to everybody hard work can make it. Guess what? Branch never used insulin. Never. Never!”

If you watch George Farah in our interview above – you can see how fired up he’s getting about this. In his later years, Farah has become increasingly more focused on health in bodybuilding. After a cancer scare that he survived and recovered from – he’s seen life through a different lens. You only live once. Bodybuilding is not worth dying over.

You can watch George Farah go into full detail about health in bodybuilding by watching our latest GI Exclusive interview segment above!

How to Perform the Push-Up — Tips, Tricks, & Variations 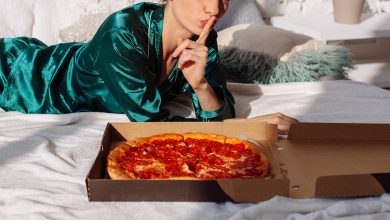 7 Reasons Why You Shouldn’t Use Cheat Meals