The use of Winstrol is also an effective method of controlling progesterone-induced gyno, as it is anti-progestagenic. An effective dose appears to be in the vicinity of 50mg eod (depot) or 30 to 35mg/day (tabs) although this dose may require increasing depending on the doses being employed in the stack.

One important point worth mentioning is, although generally the progestins do not aromatise, there is an exception to this rule: Deca, as well as being a progestin also aromatises, only very slightly, but nevertheless, still does to some extent. Although this is not nearly enough to cause the large majority any problems at all, for those extremely sensitive to gyno, this small amount of aromatisation to oestrogen can be enough of an elevation to activate the progesterone. Very few people are likely to suffer this, but we feel it is a point worth mentioning.

” A significant inhibition of thymidine uptake was seen in response to stanozolol in both cell types. The steroids nortestosterone, oxymetholone, and progesterone itself were also tested for their effect on thymidine uptake to determine whether the effects of stanozolol on DNA synthesis were unique. These other compounds also inhibited DNA synthesis in both cell types”

In other words, winstrol has THE SAME effect as progesterone on progesterone receptor mediated DNA synthesis: they both block it. So rather than acting as an antiprogesterone in this study, winstrol, as well as nandrolone and oxymetholone, act in the same manner as progesterone.

What to make of it all

The theory goes that Winny can bind and compete for a position at the progesterone receptor much like Clomid of Nolvadex would at the estrogen receptor, thereby inhibiting progestagenic effects. Now, progesterone can aggravate estrogenic side-effects by agonizing estrogen and it does play a role in gyno.

We also discussed that certain steroids may indeed stimulate and act at the height of the progesterone receptor including nandrolone and Norethandrolone. These hormones are also altered by it inducing a decrease in libido and a sense of lethargy and such, and eventhough they aromatize in lesser rates than some other steroids, they show an equal capability to cause estrogenic side-effects, particularly when stacked with other aromatizable compounds.

***Now there is evidence that Winny does indeed bind to the progesterone receptor1 and its users do not indicate the normal characteristics of progesterone stimulation, which bodes well for these anti-progestagenic properties. There is also some clinical data that it does aid in symptoms that require progesterone suppression2. Much in the way danazol was also successfully used.

The one thing we shouldn’t lose sight of however is in what rate it binds to the progesterone reception. There is no data on this. For all we know it couldn’t bind strong enough to compete with nandrolone or norethandrolone. So its not wise to state that Winny is an anti-progestagin per se, but it does make Winny a good match for these products in stacks in any case

Winny is agood stack for alot fo cycles, and my opinion on its progesterone blocking capabilities is unsure…but my advice is that it truly cannot hurt so why not give it a shot 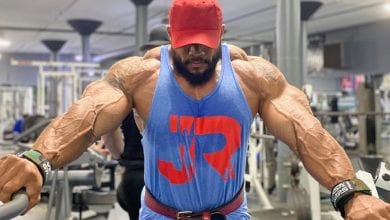 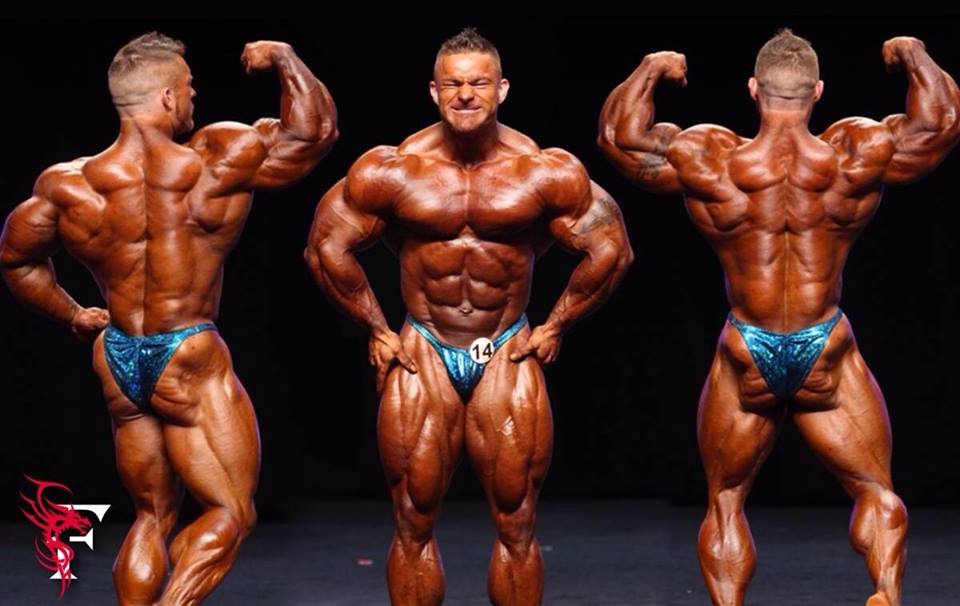