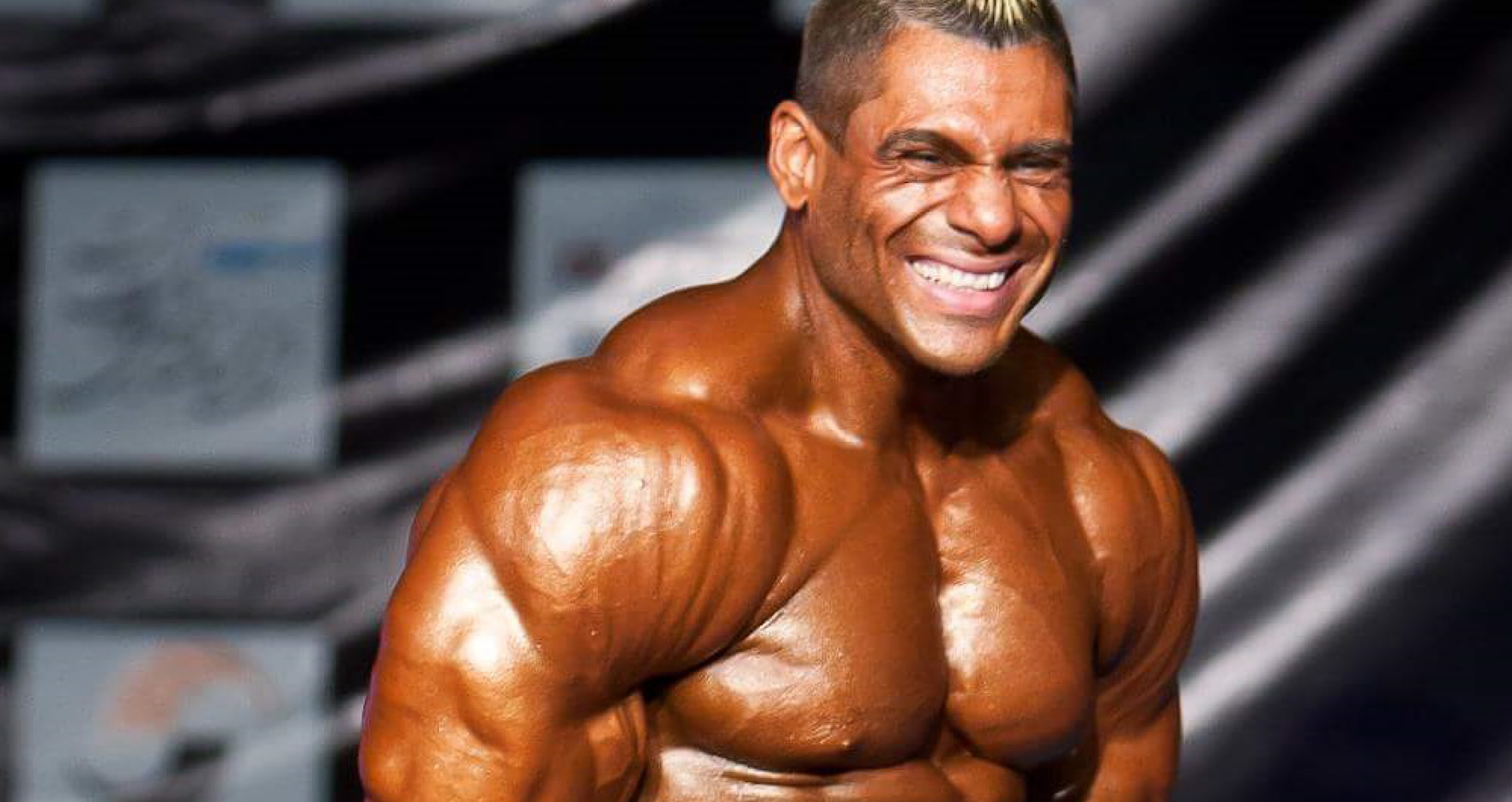 Salah Hussein, famous bodybuilder from Iraq, has reportedly passed away.

Salah Hussein, the former heavyweight champion in Iraq, has reportedly passed away due to a brain stroke. The news has started to spread on social media and was first reported on Instagram by Bashir.Online.

“Salah Hussein, the famous Iraqi heavyweight champion, died of a brain stroke. He is a familiar name to Iranians because he once came to Tehran for participating in the Asian competition of the year and went on stage in the heavyweight category in freedom hall. Rest In Peace.”

Salah Hussein was one of the biggest names in bodybuilding in Iraq. He began making a name for himself in 2010 and worked his way up to being the IFBB Super Heavyweight World champion. During the Asian Games in 2010 in Tehran, Iran, Hussein helped Iraq place second in the competition behind Iran.

This is where Salah Hussein competed against Hassan Rahnamayyan and it sparked a friendly rivalry. Rahnamayyan, who is a champion from Iran, took to Instagram to tribute Hussein and express sadness.

“I can’t believe it,” Rahnamayyan wrote on Instagram. He continued:

“Our friendship began in 2010 competition on the stage of the Asian competition in Tehran, when I was invited by my dear friend Haitham Musavi and the presidency of Iraqi Federation as a guest to the Iraqi Technical Committee for the National Team Selection Competition. I was added and went to Iraqi Kurdistan in 2017, how much we messed with each other, he said if you are right, put a match again in Iraq, I will catch you this time, I said that I told you to get up for the Diamond Cup competition.”

“I’m writing these, my heart hurts, so that we can appreciate each other as long I will always remember you my friend. Rip my friend.”

Generation Iron will continue to update this piece as more information becomes available as no official source has confirmed the death or details at this time.

Melvin Anthony Defends Chad Nicholls & Other Gurus: It’s Not Their Fault If Bodybuilders Take Too Much 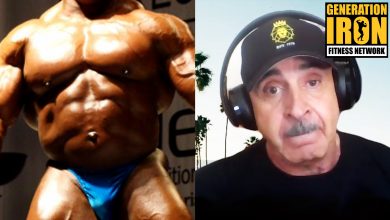