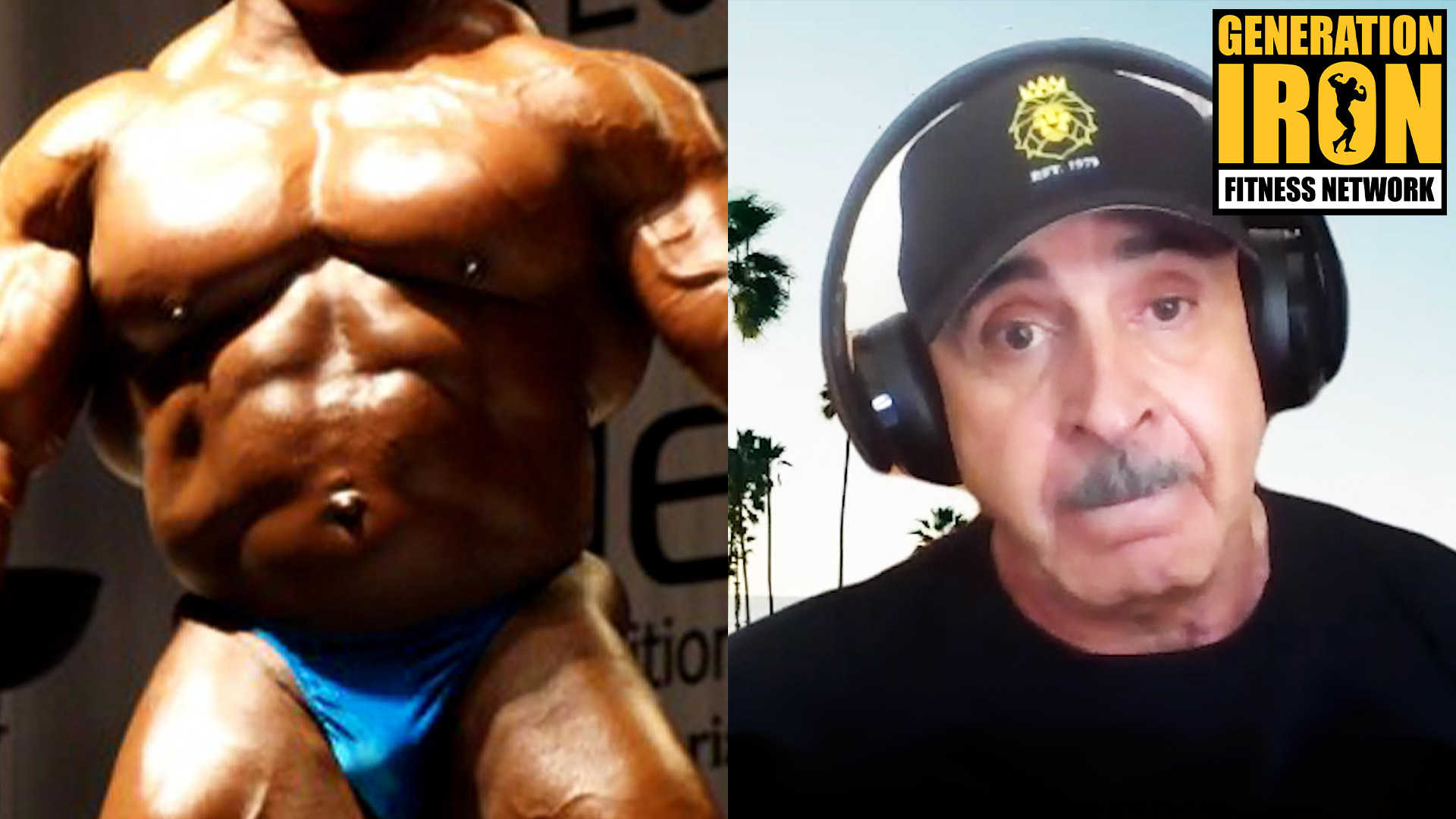 Samir Bannout: “Mass has to come with class”

Samir Bannout is a bodybuilder who was inspired to compete by the Golden Era of the sport. He was also lucky enough to make his way into the pro leagues right at the tail end of the Golden Era. The sport has changed a lot since then. While Bannout sees a lot of good discoveries happening over the decades, he also thinks the sport has accepted certain bad discoveries as well. He wants to try and help course correct the sport and inspire a new generation by looking at the past. In our latest GI Exclusive interview, Samir Bannout explains why the increased mass of the past few decades need to now be matched with “class” as well.

Samir Bannout doesn’t think that increased mass monster size in bodybuilding is inherently a bad thing. In fact, he understands that as technology and science changes – so too does bodybuilding. The limits have been pushed to new levels. That’s the nature of any sport – for athletes to push boundaries and set new standards.

But Bannout also believes that in pushing new boundaries of mass, other negative changes have been accepted as well. Namely, Samir Bannout believes that the new increase in mass has led to less attention to conditioning. Not only that – but the focus on mass has led to some seriously unhealthy habits that pro bodybuilders were not taking back in the Golden Era.

We asked Samir Bannout if he thought that the Golden Era of bodybuilding held better physiques than the bodybuilders of today. He didn’t answer the question directly. He does believes that some of the changes in physiques today are supremely impressive. Bodybuilders like Ronnie Coleman showcased a new level of perfection – and he is being remembered as a legend for it.

But the cost of how this changed bodybuilding overall has led to some changes that Samir Bannout doesn’t agree with. The size of Ronnie Coleman has remained but hardly anyone matches his kind of conditioning. More importantly, he thinks that the new level of mass that has been desired by bodybuilders has led to extremely risky methods. Athlete want to get big “at any cost.” The health of the sport is at stake.

Samir Bannout makes a quick statement that he thinks all bodybuilding should live by. “Mass has to come with class.” What he means by this is that bodybuilders shouldn’t do merely anything to build more mass.

“You don’t want to be a champion and die at 30 or 40 by crossing the line,” Samir Bannout states in our interview. Here’s referring to the increased risks that bodybuilders are taking to build mass fast and push new limits. This usually involves higher doses of PEDs compared to what athletes were taking back in the Golden Era.

Samir Bannout hopes that we can find a middle ground between the advances bodybuilding has made with physiques while also looking and learning from the past of bodybuilding. It’s often said today that Arnold Schwarzenegger’s physique wouldn’t even land in the top five of today’s athletes. But perhaps this is part of the problem. Perhaps there’s something between Arnold Schwarzenegger and Ronnie Coleman that can be achieved. A blending of the old way and the new that can lead to a “classier” version of the sport – to use Samir Bannout’s words.

Do you think that the modern era of bodybuilding has pushed he limits too far? Watch Samir Bannout’s full comments in our latest GI Exclusive interview segment above and then decide for yourself!

James Hollingshead Forced To Halt Training Due To COVID-19