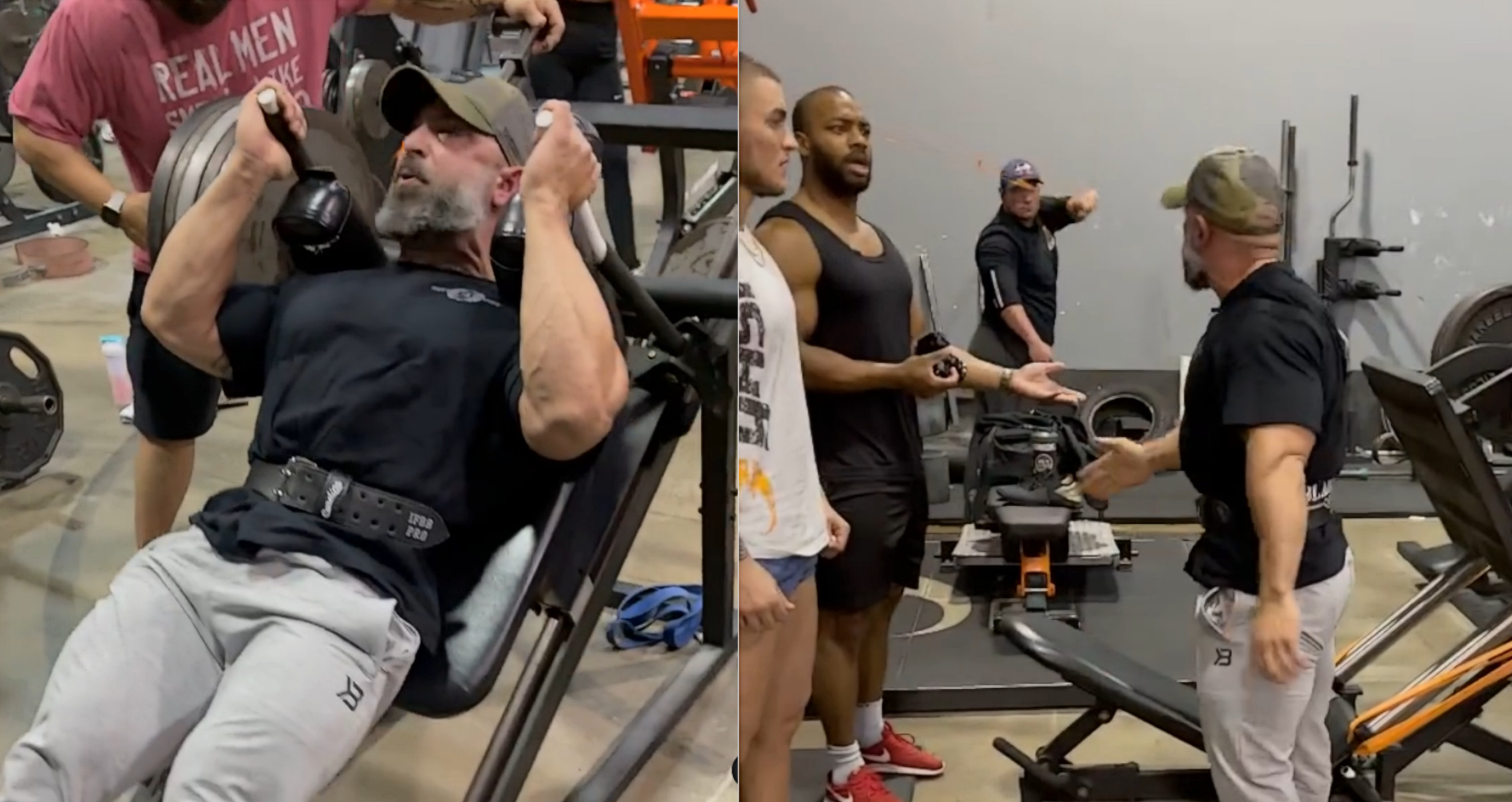 Guy Cisternino exploded in anger during a recent training session.

Guy Cisternino has recently gone viral as he was caught yelling at gym patrons during his training. The video clip of the 212 bodybuilder has been making the rounds and many people have different opinions on the issue.

Bodybuilding at the highest levels requires a great deal of focus and dedication. You can not expect to be one of the best in the world and half ass your training. You have to be willing to push yourself to the limit. The intensity required in training is on a whole other level. It’s what veteran bodybuilder Guy Cisternino understands well.

During a recent legday training session, Guy Cisternino exploded in anger at two gym patrons. The reason for his explosive rage was due to the other gym goers breaking his concentration during his set. Cisternino confronted the two male patrons as the confrontation intensified.

Angry Moment at the Gym

WATCH THE END!!!
Lift with purpose and passion! Not everyone is here for the same reason, but gym etiquette and respect these days with cell phones, people with camera crews, fucking around, only training hard when the cameras rolling, isnt training. Have a dam purpose, go there with your purpose to better yourself, the whole “if it’s not filmed, it didn’t happen” mentality is complete bullshit. Train hard, let your hard work show the results and success will follow.

It’s clear that Guy Cisternino was distracted by the actions of the patrons. What’s unclear is exactly what the two men were doing that was so egregious that Cisternino needed to confront them.

More to the Story

As it stands, Cisternino released a follow up video explaining the situation in detail. It’s a pretty long video, clocking in at one hour and twenty minutes. You can take a look at the full video below.

Clearing the air about the hack video!

Had a long conversation and not only that my man @davidmstrongg the kid involved in the incident and came on towards the end. Everyone who was pointing the finger thinking this was some out rage out of the blue, well I won’t say I’ll wait for the apologies but let’s see how many of y’all are real men/woman and can say that. And the dude Dave I got nothing but respect for that dude for coming on. Next time we’re at @destinationdallastexas him and I are getting a training session on camera #Quadro style! Remember don’t assume and there’s always 2 sides to every story.

What do you think about Guy Cisternino and this recent incident?

The HGH Bubble Gut: What Causes Abdominal Distention In Bodybuilders?

Victor Martinez: Hollywood Embraced Massive Muscle Only When They Ran Out Of Ideas 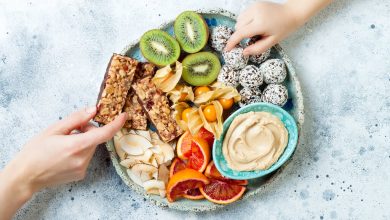 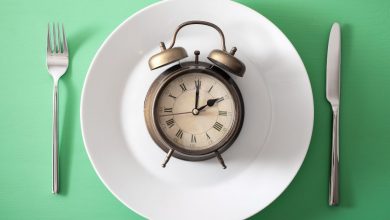