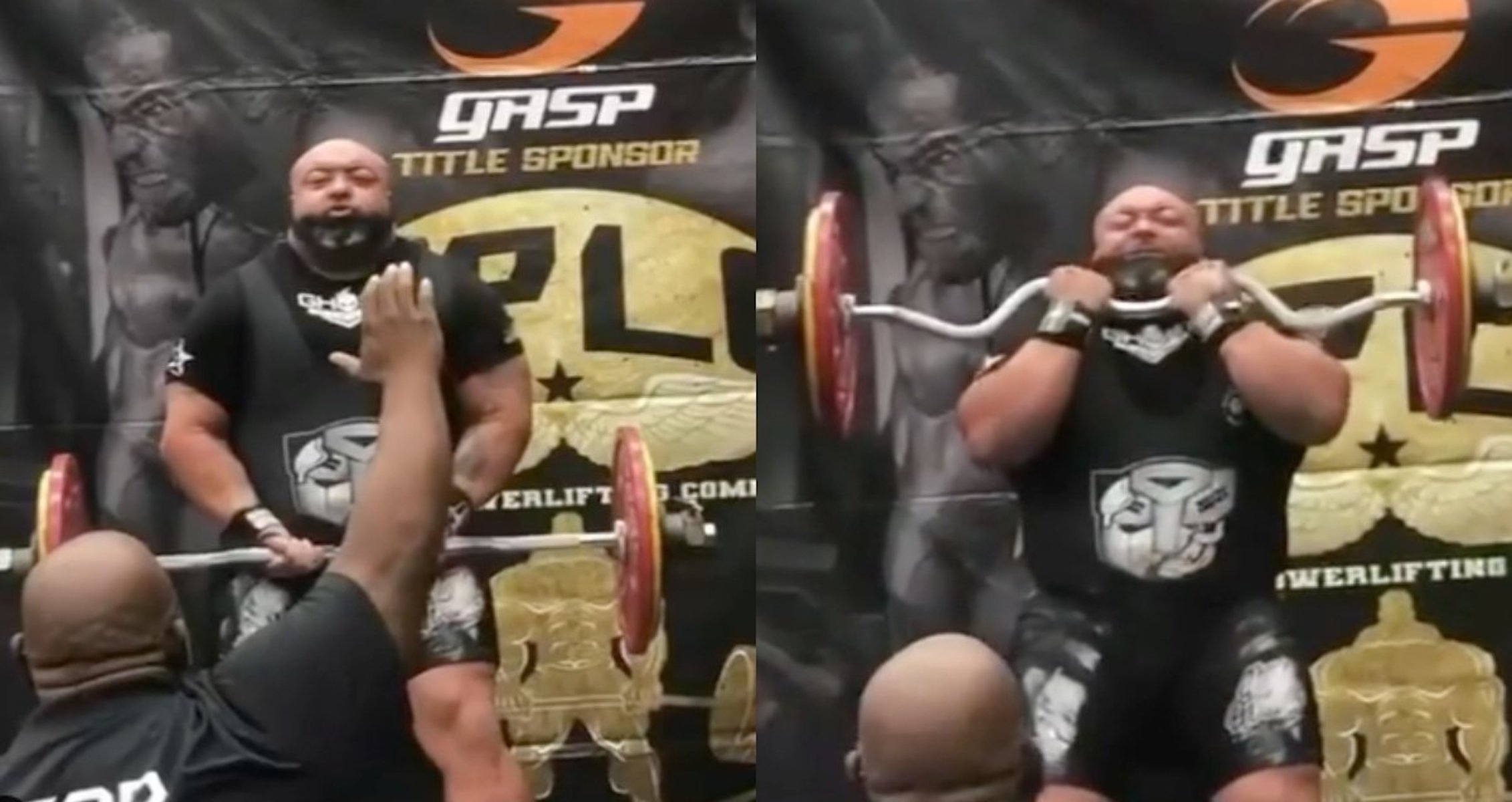 LeRoy Walker is out to prove that his world record is not a fluke.

LeRoy Walker has been a force in the strict-curl game and that was solidified when he set the world record. Back in August, Walker broke the record with a 114kg (250lb) lift and now, he could have his sights set on bigger numbers.

After his record-setting lift, Walker dealt with some criticism from the likes of Nizami Tagiev and CT Fletcher. Tagiev stated how Walker’s lift should not be recognized and made a call to action for the rules to be fair.

“THE RULES AND JUDGING SHOULD BE THE SAME FOR EVERYONE! I AM FOR FAIR SPORT AND FOR JUSTICE! RESPECT FOR ALL ATHLETES FROM DIFFERENT COUNTRIES! AND LET’S BE HONEST WITH OURSELVES FIRSTLY!,” Tagiev said.

Since then, Walker has been going crazy in the gym putting up big numbers for reps in hopes of setting a new record mark.

LeRoy Walker broke the previous world record by a single kilogram held by Denis Cyplenkov. Back in June, he set the American strict curl record with a 102.5 (226lb) lift. This is a lift that has also been sought after and Walker is looking to build on his records and show that they are not a fluke.

Walker has taken to Instagram to show his progress and it is looking like there could be some big attempts coming up in the near future.

“205/8 PR on preacher curls. Nothing crazy #arnoldclassictraining has begun. Feeling stronger than ever. For massive strength gains, nothing does it better than heavy volume sets on the preacher curl.”

LeRoy Walker has become a true force in powerlifting. Despite some controversy, he seems to have his mind set on bigger and better goals that we could see coming very soon.

Lukas Osladil On Bodybuilding Since 10 Years Old: I Have Taken No Real Breaks For 31 Years