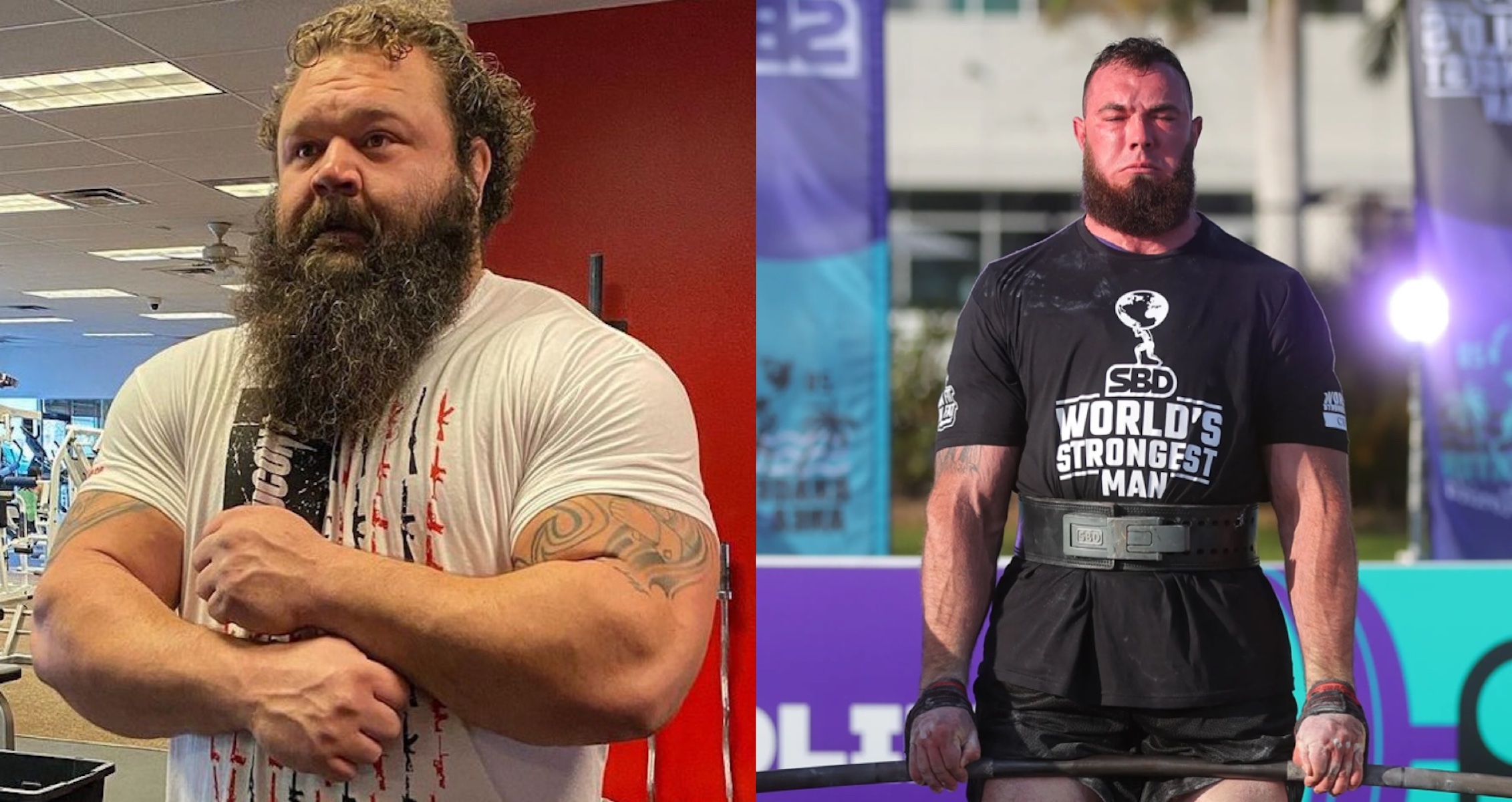 The 2021 Shaw Classic will be without two elite competitors this year as Robert Oberst and Oleksii Novikov withdraw.

The 2021 Shaw Classic will take place from on Aug. 27-28 in Estes Park, CO. On Monday, Brian Shaw announced that the field would look a bit different moving forward. Both Robert Oberst and Oleksii Novikov have withdraw from the competition with injuries.

Shaw made the announcement on the Shaw Classic Instagram account. Gabriel Pena and Gabriel Rheaume will be used as replacements. There will still be 16 participants, highlighted by four-time World’s Strongest Man champion Zydrunas Savickas.

Wishing the best to the injured athletes and excited to welcome the new athletes. Thank you all for the continued support of the Shaw Classic.”

According to Shaw, Oberst will miss the competition with a shoulder injury while Novikov is still recovering from a concussion suffered as the 2021 Strongman Classic. Neither competition has made an official statement themselves just yet.

This is not the first time that the lineup for the Shaw Classic had to be revised. Luke Richardson had to withdraw due to a bicep injury. Tom Stoltman and Luke Stoltman also pulled their names out. Even with five competitors being forced to withdraw, the competition still has some elite names and will be as exciting as ever.

Rheaume is an up-and-coming powerlifter. The 24-year-old made some noise when he won the Canada’s Strongest Man competition this year. This was his biggest win since he began competing in 2018. As for Pena, he is a name that is more well-known. He took place in the 2020 World’s Strongest Man and 2021 World Open. He was forced to leave the 2020 WSM with a heart issue but has been training hard and it ready to compete.

The 2021 Shaw Classic will be the second annual event run by Brian Shaw himself. He won the first ever competition in 2020 and will be defending his title this year. Shaw will have to battle the likes of Savickas, Evan Singleton, Bobby Thompson, and Adam Bishop. There will be some names missing but this should not take away from the intensity of the event.

2022 Arnold Sports Festival Europe and Africa Dates Have Been Announced

2022 Arnold Sports Festival Europe and Africa Dates Have Been Announced 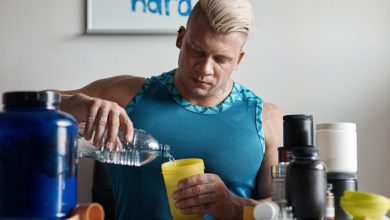 How To Create A Great Supplement Stack For Total Gains 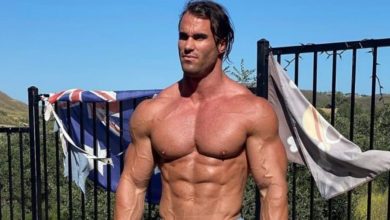 7 Training Myths That Must Die | They Might Be Killing Your Gains!