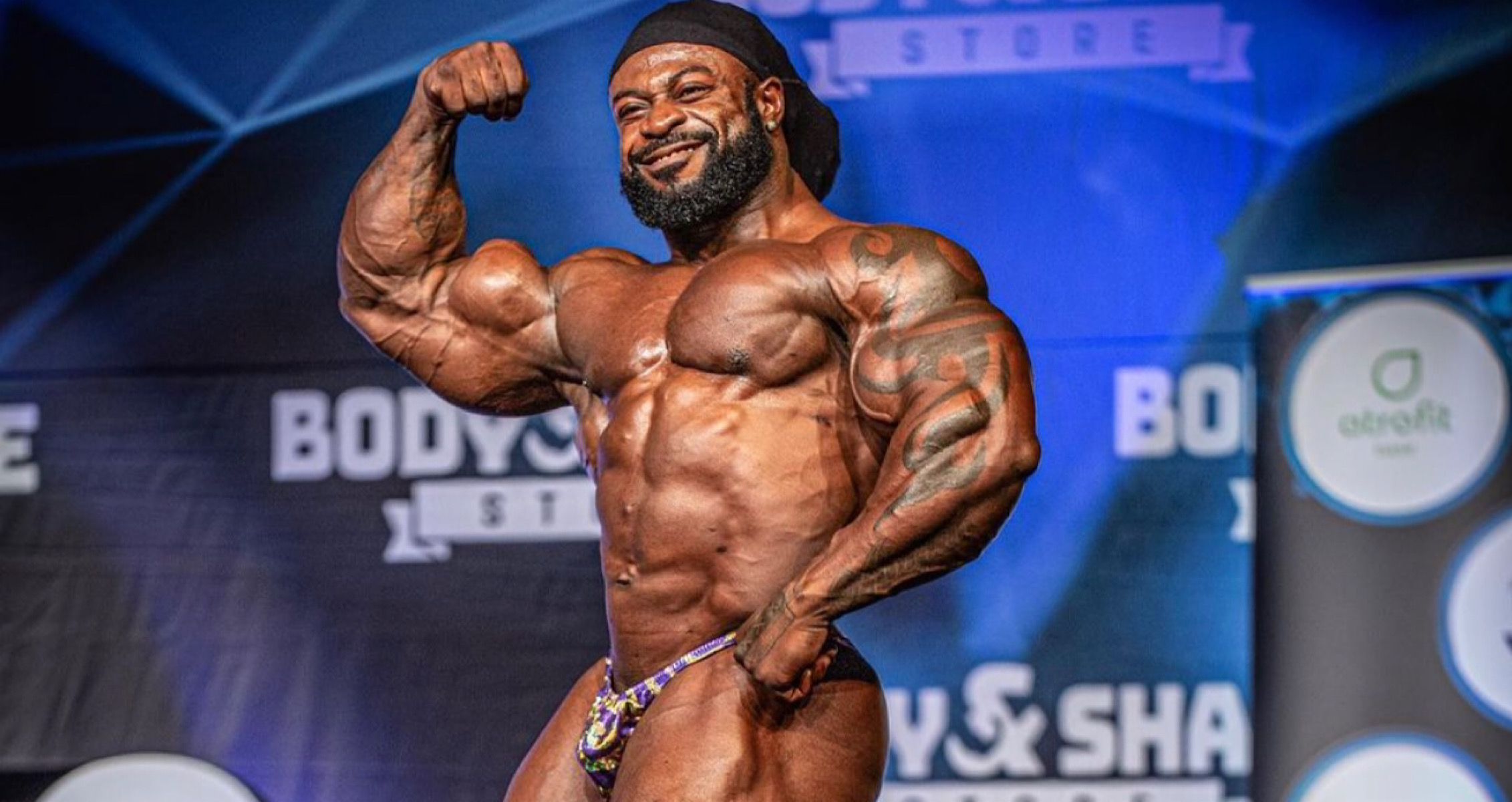 Could two-time Arnold Classic champion William Bomac be out of this year’s show?

There appears to be a rumor going around that 2020 Arnold Classic champion William Bonac is out of the 2021 show. Sources are alleging that Bonac will be unable to compete due to travel issues.

It appears that Roelly Winklaar and Cedric McMillan won’t be the only top pros to miss the 2021 Arnold Classic. William Bonac was looking especially impressive ahead of the big show. But multiple sources are alleging that the two-time Arnold Classic champion will unfortunately be unable to make it to Columbus, Ohio for the 2021 show.

It truly comes as shocking news especially after the fallout of both Roelly Winklaar and Cedric McMillan dropping out of the card in recent weeks. Now it potentially appears that William Bonac could be added to the list due to the travel restrictions caused by the global health issue. Apparently Bonac is still currently in Abu Dhabi.

What Does This Mean For “The Conquer”?

Should this unfortunate turn events be true it would mean that William Bonac has no chance at competing at the 2021 Olympia. The only chance he would have is if he receives a special invite to the show. With just a few short weeks before the biggest show of the year, a special invite at this late date would be controversial. But a late invitation isn’t completely out of the ordinary. After all, Big Ramy received a special invite to the 2020 Olympia and we all know what transpired there.

William Bonac was certainly looking in top form ahead of the show. He had showcased an incredible physique at a recent guest posing that got everyone excited for the prospects of competing at the Arnold Classic and potentially the Olympia.

Now Bonac’s biggest competition at the show, Nick Walker, may be a shoe in to win. There are still plenty of tough competitors the young bodybuilder will have to contend with however.

William Bonac is a two-time Arnold Classic champion, a runner up at the 2019 Mr. Olympia and one of the top competitors on the planet. If the news is true this is truly an unfortunate event for the impressive bodybuilding veteran.

What do you think of these unfortunate turn of events?

Bodybuilding Over 50 (with Kevin Malone) 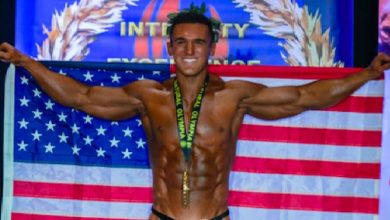 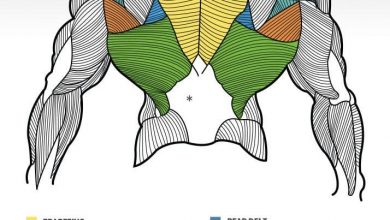 Close Grip Lat Pulldown For a Cobra Back: Techniques, Benefits, and Variations