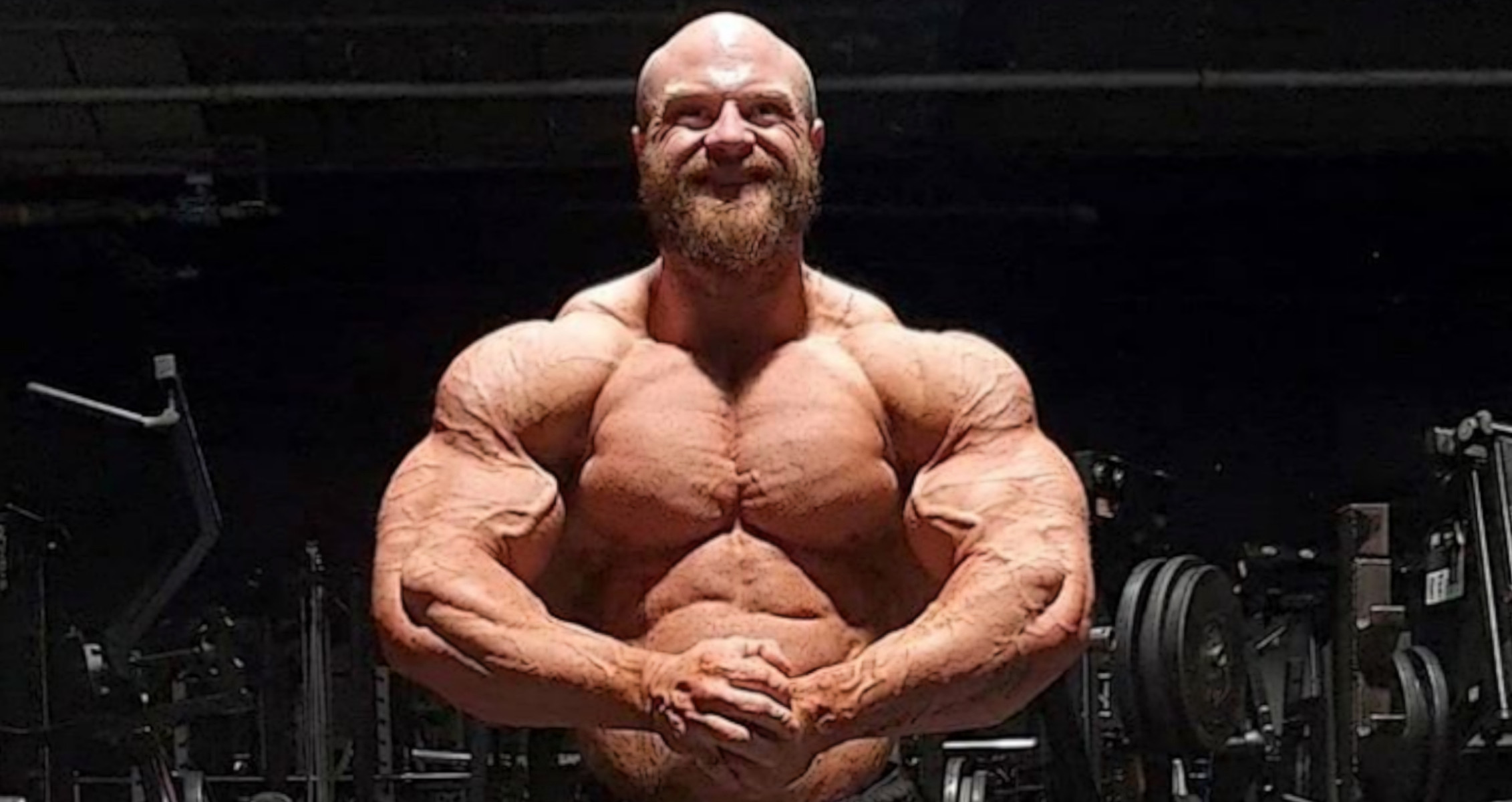 James Hollingshead will take time off from training for Mr. Olympia 2021 after contracting COVID-19.

The COVID-19 pandemic has been controlled to a degree but it still impacts the lives of many out there — including athletes like James Hollingshead. The bodybuilder recently announced on Instagram that he has contracted the virus and will be forced to take some time away from training for the 2021 Olympia.

James Hollingshead posted a video on his official Instagram page on Saturday to break the news. In the video, he lays out how he has not left his house since last Sunday and has been unable to train. Hollingshead has received two positive tests.

James Hollingshead is qualified for the Olympia this year. He became one of the first athletes to qualify after winning the 2020 British Grand Prix Bodybuilding Show on Nov. 4, 2020. He began training back in the spring and shared a video on YouTube on March 13 taking viewers through his first public workout in preparation for the competition.

This news comes after Hollingshead decided to opt out of the 2020 Olympia. He gained qualification to that competition by winning the Europa Pro back in October 2020. Hollingshead put all of his focus onto this year’s Olympia but will be forced to halt his progress.

Hollingshead has been out of training for approximately one week, as of now. He will continue to remain home until he gets a string of negative COVID tests. Hollingshead has not been forced to remove himself from the Olympia. In fact, it could be quite the opposite. Hollingshead could use this as even more motivation, especially after being opting out of last year’s competition.

This Cass Martin Workout Will Give You A Strong & Toned Physique