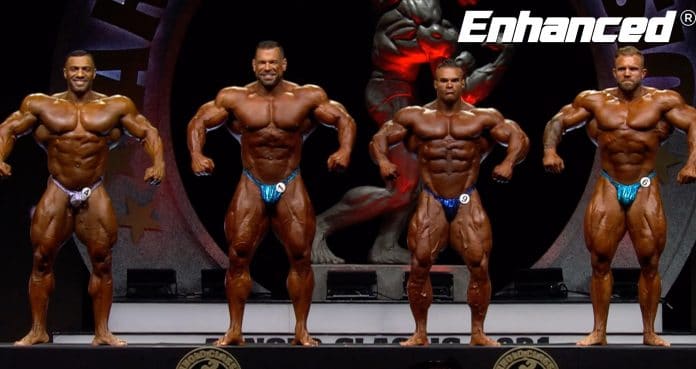 The 2021 Arnold Classic finals broadcast is live – here’s how to watch.

The 2021 Arnold Classic is well underway after an exciting batch of pre-judging and confirmation rounds. Taking place on September 25th in Columbus, Ohio – four bodybuilding divisions are battling it out for the ultimate prize. The judges have already put competitors through the paces during a heated comparisons. And now the finals have just begun. Here’s how to watch the 2021 Arnold Classic finals live stream.

The 2021 Arnold Classic has been providing a free live stream the entire day of the event. This year’s stream is more important than ever due to the global pandemic limited in-person attendance. What is typically a multi day event and expo with over 100 sports present is now condensed into one day of pro bodybuilding.

The 2021 Arnold Classic live stream is broken into two parts. The pre-judging commenced at 10:00 A.M. (EST) and the finals start at 6:30 P.M. (EST). Both streams are completely free and available at the official Arnold Classic webcast page right here.

As mentioned, the bodybuilding pro show been condensed and none of the other sporting and fitness events typically held at the Arnold Classic will be conducted this year. That means there are no additional live streams for Strongman, Powerlifting, and the usual dozens of other events. 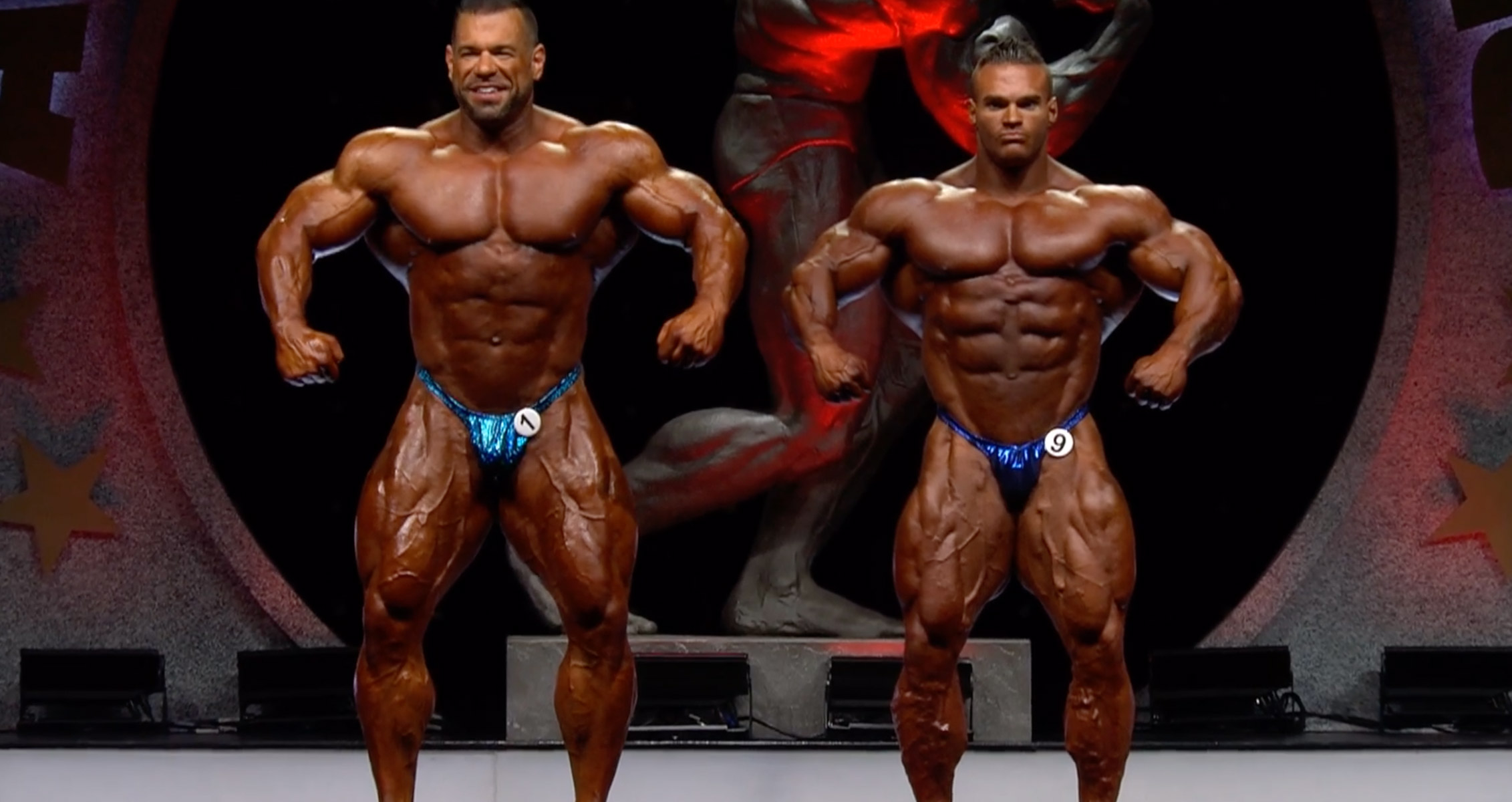 Arnold Classic Finals: What To Expect

Before the 2021 Arnold Classic even began – there was quite the drama unfolding with a few of our competitors. Namely, there have been four major athletes in the Men’s Open division who have announced withdrawal from the competition. For those who haven’t caught up – Cedric McMillan was the first to announce his withdrawal due to an injury. There were also three athletes who dropped out last minute due to travel issues. Lionel Beyeke was unable to arrive in the states due to COVID-19 related travel issues. This was later followed by Roelly Winklaar. Then at the very last minute – returning champion William Bonac had to withdraw also due to COVID-19 travel complications.

Needless to say, these four major dropouts have greatly changed the landscape for the Men’s Open at the 2021 Arnold Classic. There is still quite the stellar lineup – and the lack of Bonac means we will have a new champion this year.

The 2021 Arnold Classic pre-judging was electric – particularly the Men’s Open division. Due to the many drop outs – it’s definitive that we will have a brand new champion. Many of the up-and-comers showed up hungrier than ever before. But ultimately, it looks like the Men’s Open competition will come down to two top athletes of the night – an established career pro bodybuilder vs a relative newcomer.

Steve Kuclo and Nick Walker both appeared in the final callout of the pre-judging round. Our obvious top two, the judges truly put both athletes through some heated paces. The entire final callout was extended by minutes – and you can see both athletes try and hold composure under the tension. This is going to be an extremely close match. Nick Walker presented what might be one of the best physiques of his career – and the same can be said of Kuclo.

Steve Kuclo, after a string of missing first place victories earlier in the season, came truly on point. Towering taller of Walker, Kuclo was a formidable threat for the presumed leader of the pack. The battle between these two competitors during the final callout was a sight to behold. Each one trying to get some sort of edge over the other. It’s the kind of face off that reminds you what makes bodybuilding so spectacular.

Of course, a lot can change between the pre-judging and the finals. We’ve seen competitors make miraculous improvements. We’ve also seen the leader of the pack fall under the pressure. With the finals about to broadcast – we’ll see the entire division go through one more confirmation round during the finals. Will the Steve Kuclo or Nick Walker take the gold? Or perhaps a wild card will rise up to pull ahead? We’ll soon find out. 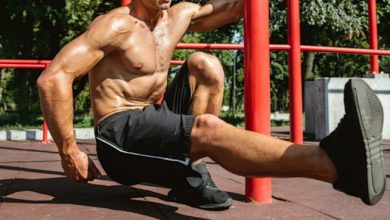